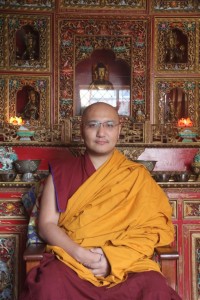 At Zoom (See below)
Tongkhor Rinpoche
All Levels Welcome
Tweet

Rinpoche was born during the second Kalachakra Empowerment by His Holiness The Dalai in Bodhgaya, India.

At the age of 2.5 he was recognized by The Dalai Lama as the 14th Tongkhor Rinpoche, and was enthroned at Sera Mey Monastic University in Mysore, India.

There he studied Buddhist philosophy, epistemology, rituals, psychology, history, literature and many more.

Meanwhile he received monastic ordination and a number of rare transmissions, blessings and empowerments from His Holiness The Dalai Lama and 16 other spiritual teachers including H.E. Kyabje Khensur Rinpoche Lobsang Jampa.

After receiving his Geshe degree at Sera Mey he enrolled at the Gyuto Tantric College in Dharamsala to complete his studies on esoteric Tantra in 2016.

Rinpoche currently resides in Sera Mey focusing on development of his own spiritual progression and is often invited to teach and speak at a number of dharma centers and international conferences on Buddhism, Compassion and Humanity. 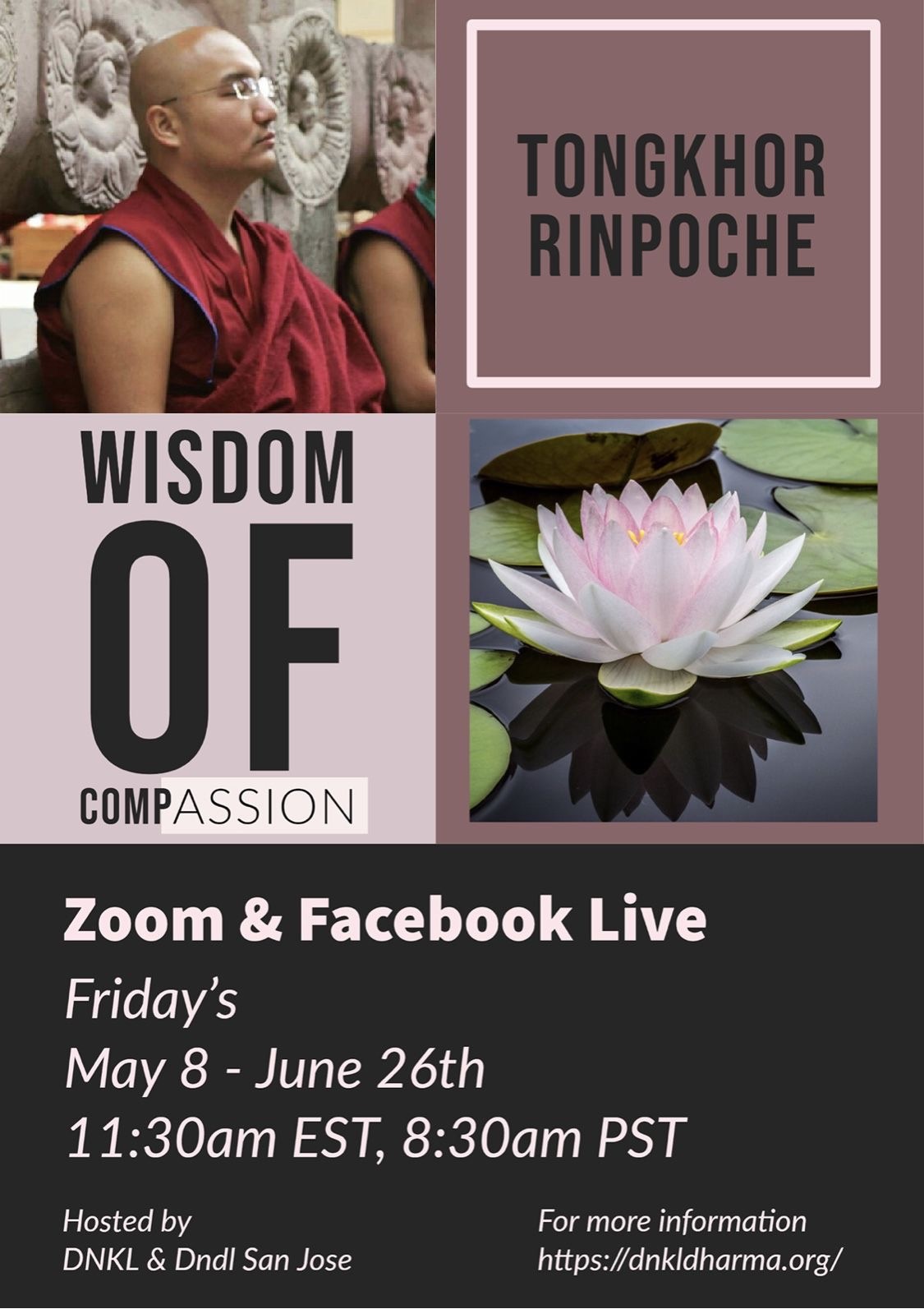